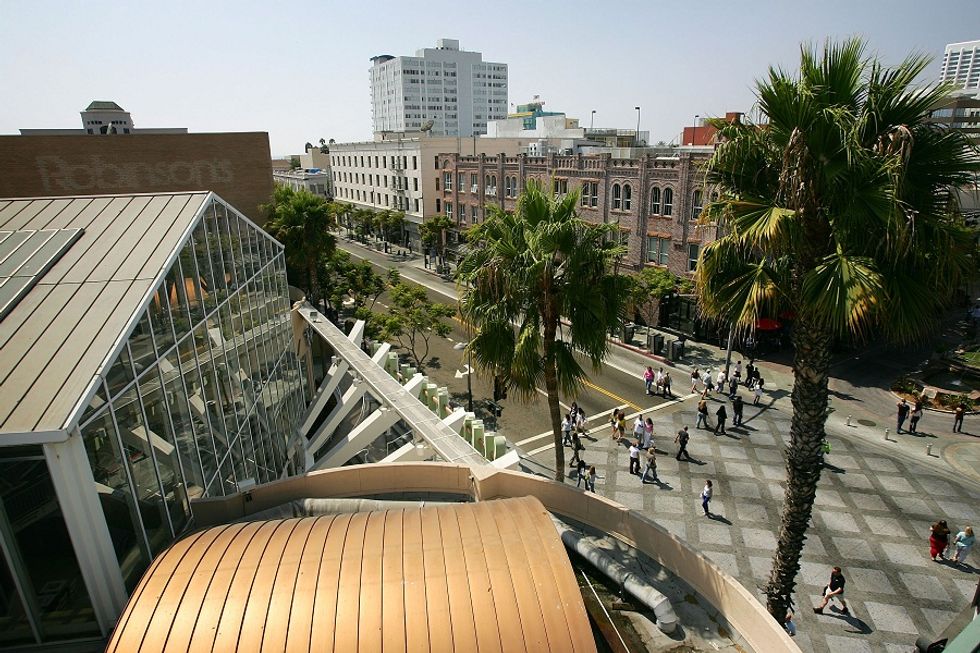 The Clock Tower building in Santa Monica is now Italian

It is the best place near Silicon Beach and downtown Santa Monica. It is clad in white terra cotta, has 12 beautiful Art Deco-style floors, it guarantees ocean and Santa Monica Boulevard views and "just for this" it commands some of the highest rents in Southern California. We are talking about the Clock Tower, the Californian office building in Santa Monica that has been recently picked on by local burgeoning technology and entertainment business.

The Clock Tower has always been a symbol for creative firms, and it is now an Italian building. The new owner is Sorgente Group of America Corporation, a US registered company established in 2010 to oversee the coordination and integration between the American subsidiaries of Sorgente Group in the creation and launch of real estate investment initiatives, and known for being specialized in buying trophy historic properties.

Veronica Mainetti, president of the Group, has bought the Tower from a limited liability corporation headed by Los Angeles accountant Harvey Bookstein for $34.3 million. Although the building designed by the Los Angeles architecture firm Walker & Eisen was completed in 1929, it is well preserved, and only the two already existing elevators need an upgrade.

As an affiliate of Italy-based Sorgente Group, Mainetti's company shares with Italian colleagues the "culturally influenced tradition of respecting the past", and it is interested in contributing to nurture Sorgente's fondness for architectural achievements of earlier eras. Indeed, it is not by coincidence that Sorgente already owns the Flatiron Building in New York and the fabulous Fine Arts Building in downtown Los Angeles, one of the most renowned historic buildings in the region, built in 1926 for tenants in art-related fields and harmoniously decorated with statues and artistic tiles.

Sorgente acquires and operates valuable historic buildings on behalf of pension funds and other kind of investors, and considering that some tenants in the 5,000 square-meter Santa Monica tower are used to pay $64 per meter, which is on average twice over the standard rate for offices in some of the best buildings in downtown Los Angeles, it is easy to anticipate that the Clock Tower investment is going to pay very well and very soon.