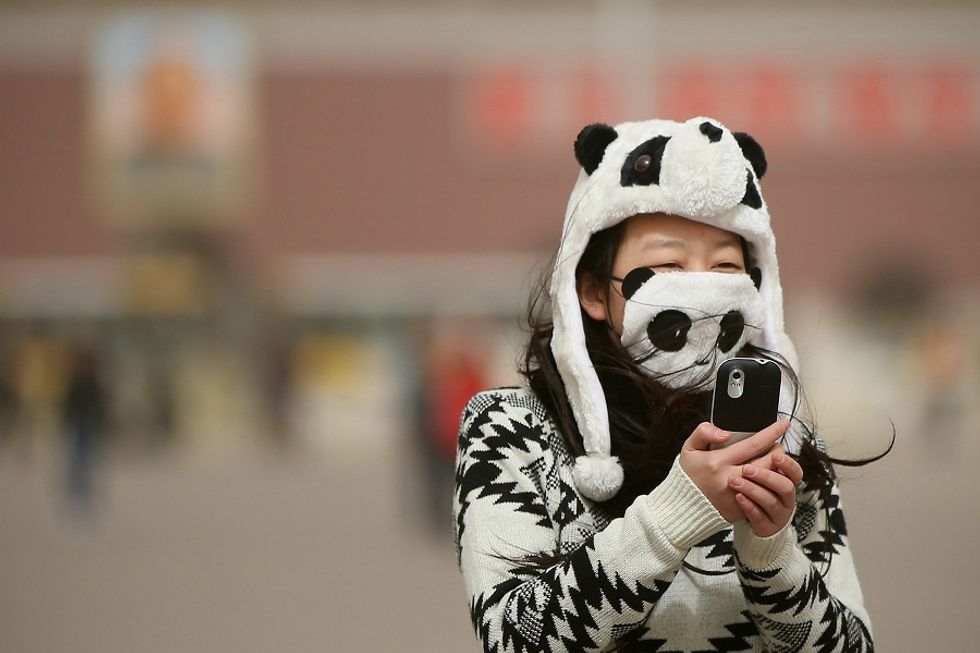 The People's Republic of China has adopted Italian technology to fight pollution all over the country.

The Chinese Space Agency has just received a first prototype of LIDAR, a laser useful to collect a series of information about air quality in the atmosphere, paying attention to pollutants, microscopic dust particles, desert sand and volcanic gas emissions in particular.

The LIDAR laser has been created by CNSIM, an Italian Inter-University Consortium for Materials Science, whose researchers have focused on preparing a useful tool to understand what kind of particles are polluting the atmosphere in a certain area and fight them accordingly.

The first LIDAR will be tested in Beijing, but the Chinese government is planning to employ it in several other cities.