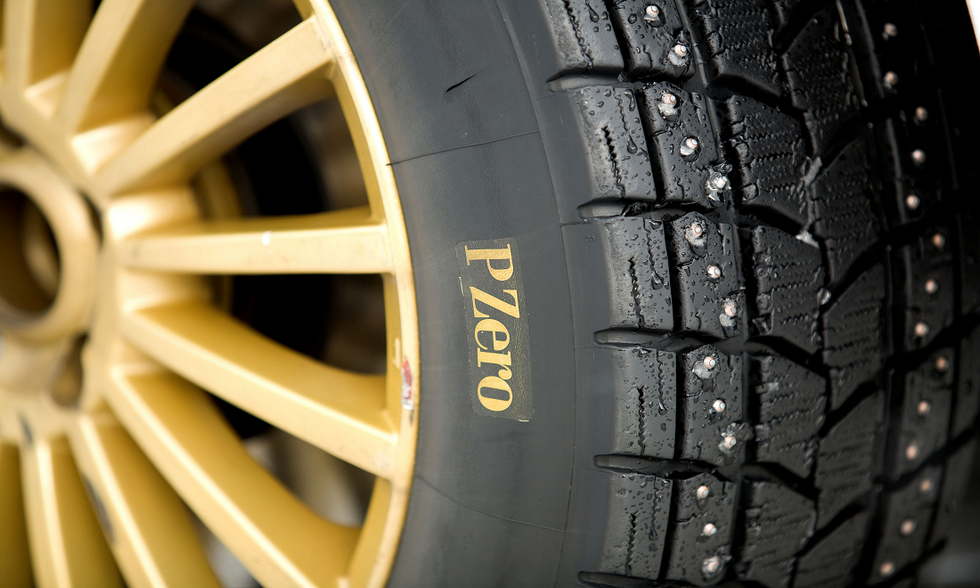 The Chinese chemicals colossus has acquired the Italian historical company, deepening its presence within the European market

Pirelli - the world known tyres company symbol of made in Italy - became Chinese.  It is now official that Chem-China invested 7.1 billion Euros for Pirelli partial acquisition, transforming China National Chemical Corporation into the majority stakeholder of the group.

But, let us explore the profile of Chem-China. It stands as an industrial giant, with a sales volume of about 36 billion Euros. Furthermore, it occupies the 19th position within the classification of the major Chinese companies and it is 355th in the world best enterprises categorization, with good growth opportunities.

Notwithstanding it is very young, the achieved economic position is remarkable. It was created in 2004 as a new extension of Sasac (State-owned Assets Supervision and Administration Commission), managing the great majority of Chinese state companies. Under the presidency of Ren Jianxin, it opened new production and research and development sites in 140 different countries. Additionally, Chem-China controls 24 research institutes and design worldwide.

The economic giant has six leading sectors, i.e. chemical and innovative materials, oil-refining, agro-chemicals, chemical and rubber equipment. The People's Republic of China is well aware that the industrial strength is proportional to the innovative capability of a country and this is why it has created Chem-China, a leading company in contemporary chemistry. Before acquiring Pirelli, the Chinese colossus had already planted its roots abroad with the French Adisseo (leader in food additives), the Australian Qenos (specialised in polyethylene and polymeric), the Norwegian Elkem (silicon) and the Israeli Makhteshim Agan (pesticides).

Now, it is Pirelli's time and a number of benefits might derive from this economic operation. Firstly, there won't be any change in the leadership since Marco Tronchetti Provera will preserve his position as managing director. Secondly, the headquarters will remain in Italy where the company has a consolidated presence. But the real winner seems to be Beijing, which is benefitting from others' weaknesses to successfully expand to international markets.