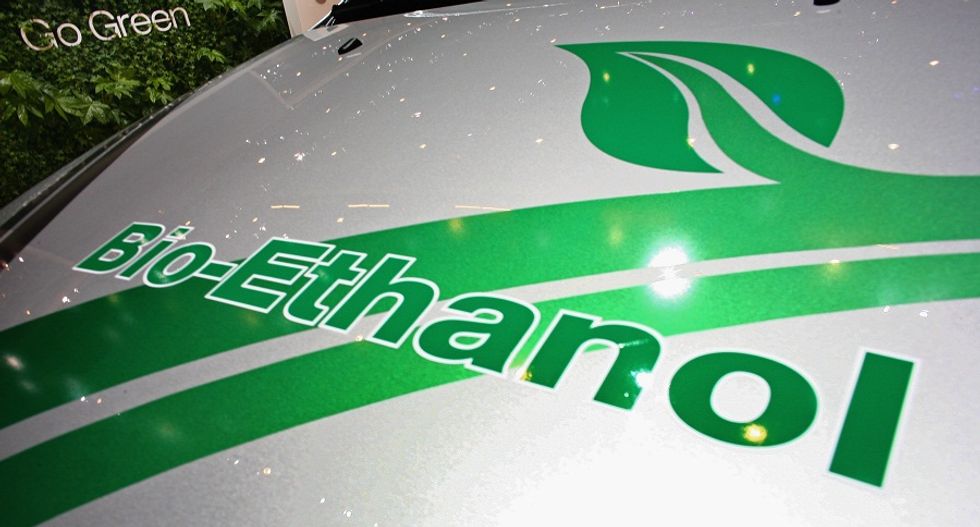 Recently, the Financial Times published an interesting story about Italy. While reminding that most of media and analysts believe that Italy has definitively lost its ability to compete at a global level, it tells the story of a locally led international consortium that recently achieved an astonishing "breakthrough in what could lead to a 'green revolution' in providing new fuels to cut carbon emissions".

The factory is based in Crescentino, a small city in the northwest of Italy, and it could soon become the first one in the world to "produce 'second-generation' or advanced bioethanol on a commercial scale using enzymatic conversion".

The limit of biofuels production has often been linked to the availability of foodstuff to reprocess. However, the Italian company found a way to solve this impasse, substituting foodstuff with arundo donax, a fast-growing kind of bamboo, that can be successfully mixed with agricultural waste and generate biofuels.

This innovation describes a significant step forward in the never-ending search for alternatives to the use of oil. Since conventional ethanol is no more a viable option, as its extended use of crops such as corn, sugar cane and palm oil might have a negative impact on land use and food prices, most of hopes started being associated to advanced bioethanol.

There is a group of pro-bioethanol researcher that is convinced that advanced bioethanol "could replace 50 per cent of gasoline without changing agricultural practices, because it uses agricultural waste and plants that can be grown on marginal land unsuited for food crops".

Today, the newly build facility in northern Italy can eventually prove if agricultural waste can be effectively transformed into millions of liters of low-emission green fuel.

It the experiment will be successful, it is obvious that many operators will be interested in exploring large-scale commercialization of this revolutionary fuel. And if Italy will maintain its leading position in this test, it might stop being seen as the new leader of "biofuels revolution hopes", and become its major exporter.