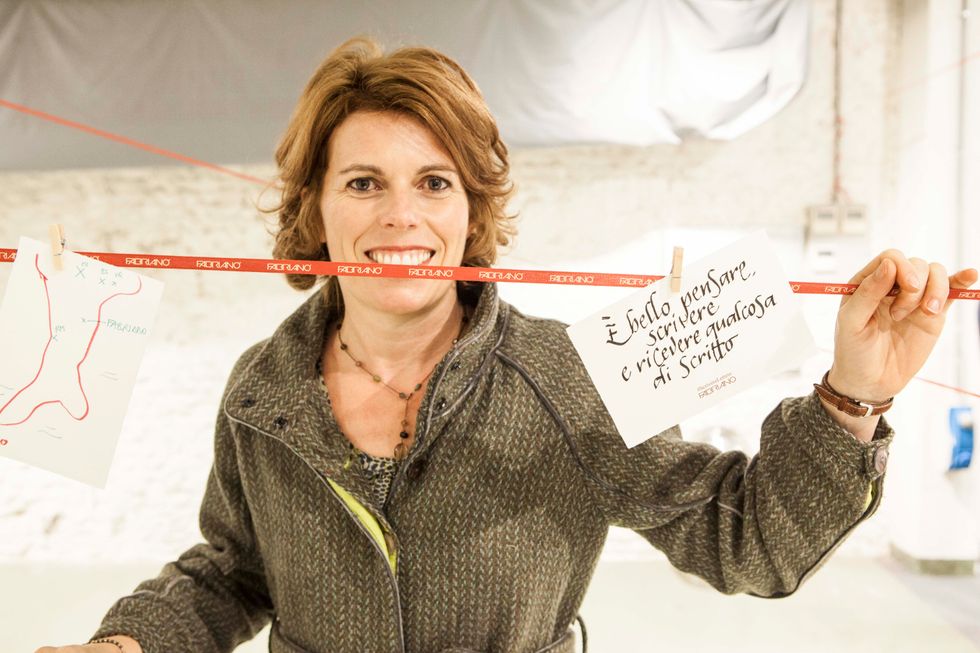 Founded in 1264, Fabriano remains the European leader in paper production

It is undeniable that "very few companies can claim a longer or distinguished heritage than Fabriano". This extraordinary Italian paper mill was founded in 1264, at a time in which its fine arts papers were used and praised by the Renaissance icon Michelanglo Buonarroti. However, Michelangelo was not the only celebrity with a weakness for Fabriano paper. The German composer Ludwig van Beethoven was also a great fan of Fabriano.

During the second half of the 13th century, Fabriano, a little town of the Marche region inland, became the most important production center of Europe, completing the process of spreading the use of paper throughout the west started by the Chinese and the Arabs.

The reason why Fabriano was selected as the European "paper-hub" is connected to its proximity to Ancona, a port that at that time was particularly open to trade with the Arab world. However, little by little Fabriano artisans developed their own skills to innovate paper production techniques, transforming Fabriano in the cradle of modern papermaking.

In 2002, Fabriano became part of the Fedrigoni Group, which backed it with significant new investments. Today, "the company is committed to renewable energy and makes extensive use of self-generated hydroelectric power. The production yield from the six continuous machines, one of which is dedicated entirely to the production of bank notes and security papers, makes the company unique in the European paper industry and one of the leading players in its field worldwide".