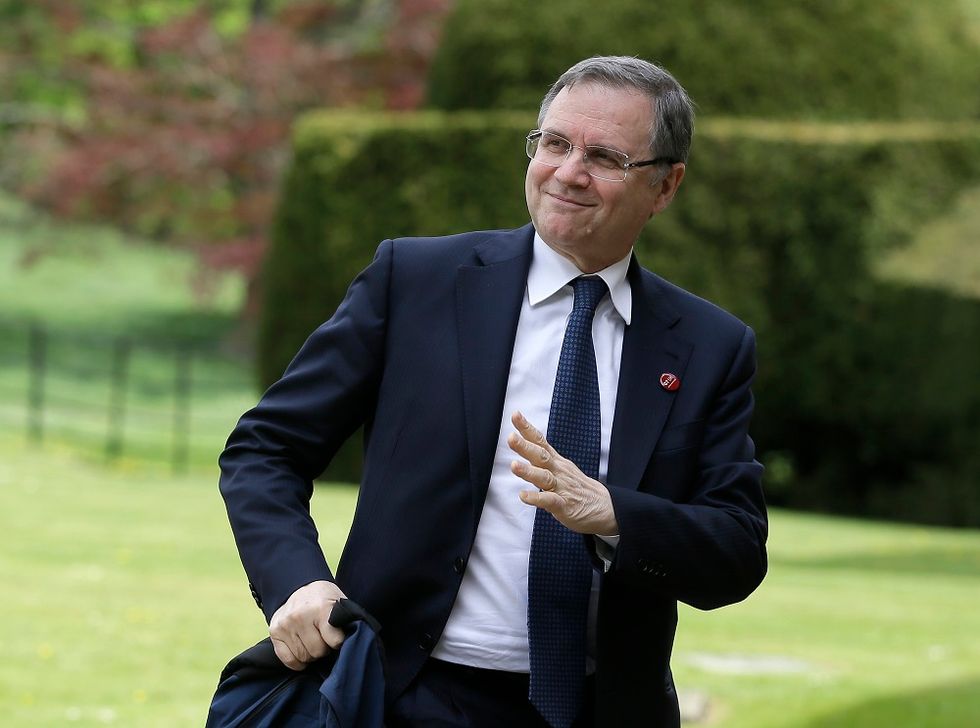 Just a few weeks ago, Bank of Italy had to slash national growth forecast for 2015: the earlier prediction of 1.3 per cent growth was suddenly turned into a less optimistic 0.4 per cent. While announcing this update, the central bank praised budged measures as well as stimulus programs approved during the previous months for saving the country from an even deeper recession.

Italian economic forecasts could not be more encouraging also because everybody in the country is aware that during the last few months economic weaknesses have forced the country to slow down its commitment to deficit and debt reduction, and that this has to be speeded up again if Italy wants to solve its problems for good. To add a nuance of optimism on that, the Bank of Italy stressed that, at current condition, a growth rate of 1.2 per cent will be recorded in 2016.

That said, during the weekend the central bank unexpectedly raised its growth forecast for Italy to more than 0.5 per cent in 2015 and above 1.5 per cent in 2016. This change was justified as a direct consequence of the quantitative easing (QE) recently approved by the European Central Bank (ECB).

QE is one method of stimulating expansion based on a massive sovereign bond buying to stimulate inflation and raise it closer to the ECB's target of 2%. This move has become very urgent since the rate of inflation within the whole Eurozone fell below zero, and persistently low inflation is a strong sign of a sluggish economy.

Bank of Italy Governor Ignazio Visco, who also sits on the European Central Bank's governing council, believes that "lower interest rates and the depreciation of the exchange rate could bring euro area inflation to levels more consistent with the definition of price stability towards the end of 2016." This will be positive for Italy, even though according to him the country should aim at something more: aggregation, that is strengthening Italy's mid sized banking sector with at least a couple of tie-ups.