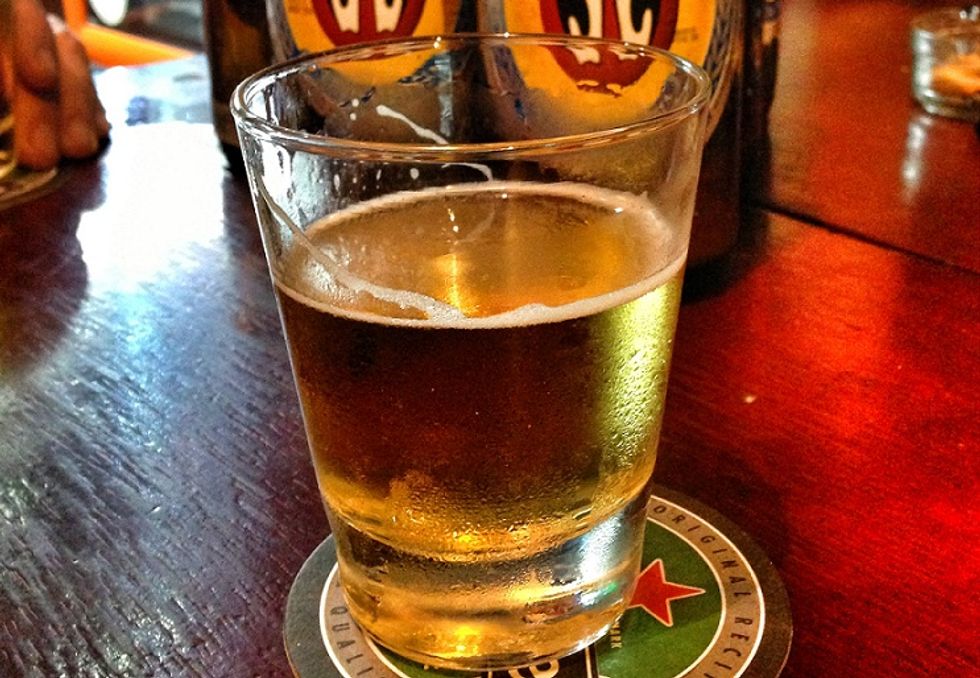 Micro-brewing is a recent phenomenon, but it has quickly conquered consumers because of the variety and quality of productions

Small scale breweries are flourishing all around Italy. Micro-brewing is a recent phenomenon, but it has quickly conquered consumers because of the variety and quality of productions. In most cases, microbreweries start as brewpubs, bars on whose premises beers are brewed and commercialized, and later become artisanal producers. Beers from microbreweries usually come with special flavors and in nice bottles - it is not uncommon to find them in champagne-style bottles.

One of the best examples of a successful microbrewery is Baladin, which in February won the 2013 award for the best Italian beer at the Rimini Beer Fest, an annual event organized by the Italian brewers association, Unionbirrai.

Baladin is the brainchild of Teo Musso, a brilliant and eclectic entrepreneur who considers himself a "provocateur" and a person "who likes beautiful thing, no matter where they come from and how much they cost". He is from Piozzo, a small town in Piedmont region with only a thousand inhabitants and a name for its delicious pumpkins and good wines. Mr. Musso fell in love with beer in 1986, when he spent a summer together with his uncles, who was working in a hotel in Montecarlo. Coming back from his vacation, he devoted all his energies to the opening of a pub where over two hundred beers were served. Ten years later, he transformed the place in a brewpub and bottled his first artisanal beer.

A legend among microbrewers was born: Baladin today features 27 different kinds of beers and several other drinks, including ciders and colas. Every year, the special beer produced for Christmas is highly sought after by the drink lovers and has become an has reached an iconic status. Baladin has become one of the most important companies in the field, branded a dozen pubs around the country, and partners with Eataly, whose shops host a beer corner sponsored by Mr. Musso. The bet made in 1986 investing in beers has proven a lucky one.