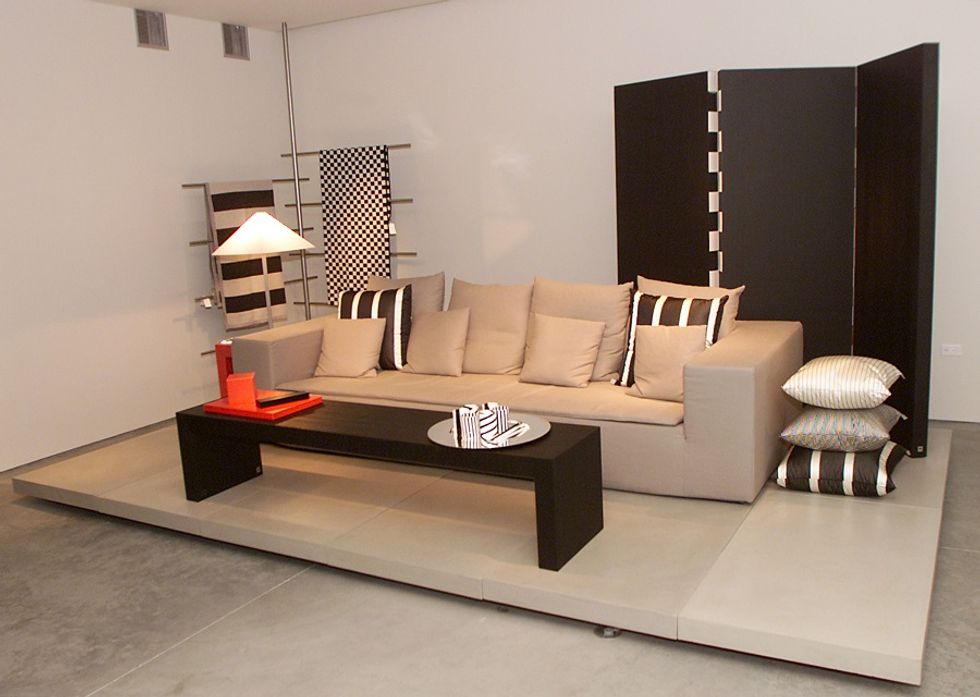 Armani Casa expanding in China thanks to a new residential project

Armani’s Art Residence will be located in the city centre of Chengdu. It will consist of two building containing 65 apartments each

A few days before Christmas, the Italian fashion icon Armani announced that its interior design division, Armani Casa, will coordinate its first luxury residential project, called Art Residence, in the city of Chengdu, in partnership with local developer Mind Group.

Armani's Art Residence will be located in the city centre of Chengdu. It will consist of two building containing 65 apartments each. The Chinese cultural body Mind Group has been selected for contributing to both design and development of the project.

Both towers will be similar, with a heated rooftop swimming pool and living spaces furnished with pieces from the Armani / Casa, Armani / Rocca and Armani / Dada ranges.

The reason why Armani decided to focus on new opportunities for its interior design division in China is linked to the fact that Giorgio Armani himself considers this nation "a fascinating country which continues to overflow with dynamic energy and future promise." Accordingly, Mr. Armani stressed to AFP reporters that he is "delighted to be creating luxury residences in Chengdu, providing a remarkable living space infused with a modern elegance to this vibrant 21st century town which nevertheless has deep roots which run through the country's past."

It is not yet clear whether Art Residence towers will be completed by 2016 or 2018, but it seems that apartments' sales will start in the second half of 2014, although selling prices have not been announced for now.

According to Chen Dong, the President of Mind Group, Armani Art Residence "is not only an artistic work in the original Armani style, but also an extraordinary project which will guide the Chinese retail estate industry with its creativity and innovation."

Armani interior design division was launched in 2003, and since then the group has been following all details of the projects in which it was involved, including not only the choice of furniture, but also the selections of materials and colours. Among its masterpieces, it is worth quoting the Maçka Residences in Istanbul, and the World Towers in Mumbai.