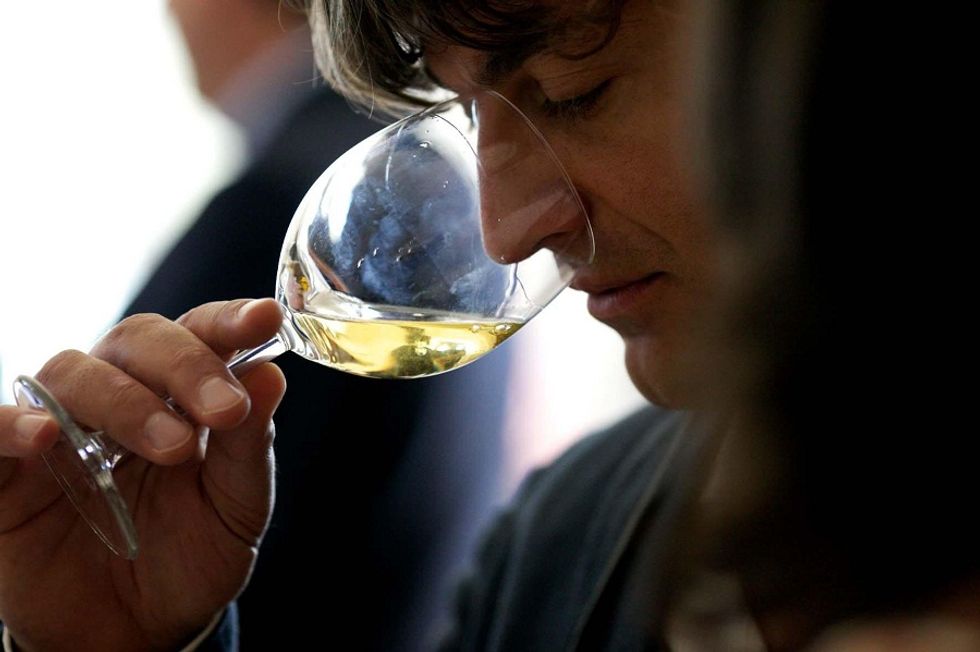 An Italian touch in Australian vineyards

The Australian magazine Italianicious recently reported that "there is a growing number of Italian grape varieties that are finding a new home and making an impact in Australian vineyards (and glasses)". Indeed, it seems that there are some Italian grapes that can grow very well in the Australian climate and environment, pushing more and more local winemakers, especially among those with Italian origins, to use them "to craft delicious examples of unique and traditional Italian stars".

Among them there are two grapes coming from the South of Italy, from the region of Campania, Fiano and Aglianico. While the first is a white grape which is believed to be "the same grape used to make the famed ancient Roman wine Apianum", the second is a red grape that was brought to Italy from Greece by the Phoenicians.

Recently, these grapes have started moving to Australia, where local winemakers are looking for Italian alternatives to their traditional Shiraz vines. The Chalmers family of Mildura as well as Mark Lloyd of Coriole Viveyards and Briony Hoare from Beach Road Wines, for example, are known in Australia for being brave enough to introduce Italian grapes in the local environment. Fiano was first planted at Coriole in 2001, and the first bottle of Australian Fiano became available in 2005. Briony's first vintage of Aglianico, instead, entered the market in 2007, with Fiano bottles following only one year later.

There are more and more Australian winemakers that are "so convinced by the possibilities of Fiano, Greco and Aglianico that they committed to substantial planting". They describe Fiano as perfect for Australia, as this grape "is heat tolerant and has low disease pressure with a naturally lower yield. The only challenge are the hard canes that are thick and can snap in the wind". Aglianico, instead, is described as a "grape of patience". Australian winemakers are aware that "its habit of ripening late into the season in Australia make it a challenge for bigger wineries commercially", leaving a lot of room for small producers in this business.