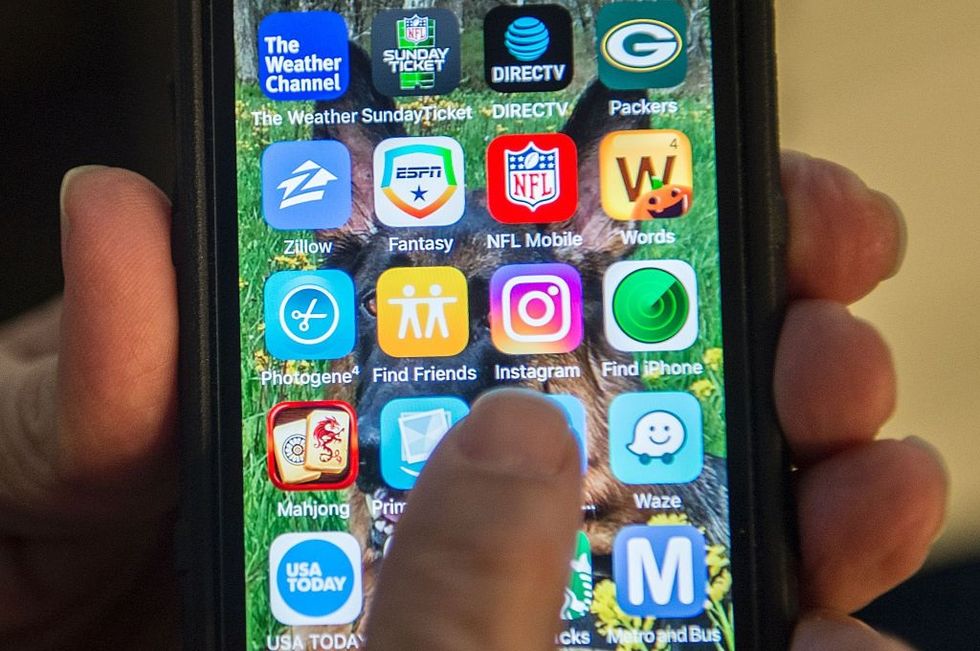 An historical merger in the Italian telecommunication market

The move has been valued €21.8 billion

Hong Kong-based CK Hutchison Holdings and Amsterdam-based VimpelCom completed the merger of their telecommunications businesses in Italy. CK Holdings is the parent company of the mobile operator "3 Italia", while VimpelCom controls its rival "WIND". The transaction will result in a 50-50 joint venture , which is going to be led by Maximo Ibarra, the current Chief Executive Officer of WIND. Vincenzo Novari, the current CEO of 3 Italia, will be appointed as special adviser to CK Hutchison. The operation followed the approval from the European Commission regulators, who gave their go-ahead after the two firms agreed to divest a certain amount of radio spectrum assets to allow French mobile network operator Iliad to compete in the same market.

Months of negotiations have resulted in a historical merger, valued at ?21.8 billion, which is likely to revolutionise the Italian market of mobile phone services as it will establish the biggest mobile network operator in Italy, Europe's fourth-largest telecommunications market. The combined 3 Italia and Wind operations will have more than 31 million mobile subscribers and 2.8 million fixed-line customers and generate significant savings for the two companies.  "Today marks a major milestone in the development of Italy's digital economy," CK Hutchison Group co-managing director Canning Fok Kin-ning said. "Not only will the transaction create a strong new competitor in the Italian market, it will also provide significant additional investment to drive the development of Italy's digital infrastructure." Actually, the new joint venture is planning in our country an impressive ?7 billion investment, whose details were not yet provided. On top of that, we can expect a better call quality and strengthened data services, starting from 2017, according to Jean-Yves Charlier, the chief executive of VimpelCom, who also announced the creation of a world-class 4G network in Italy.