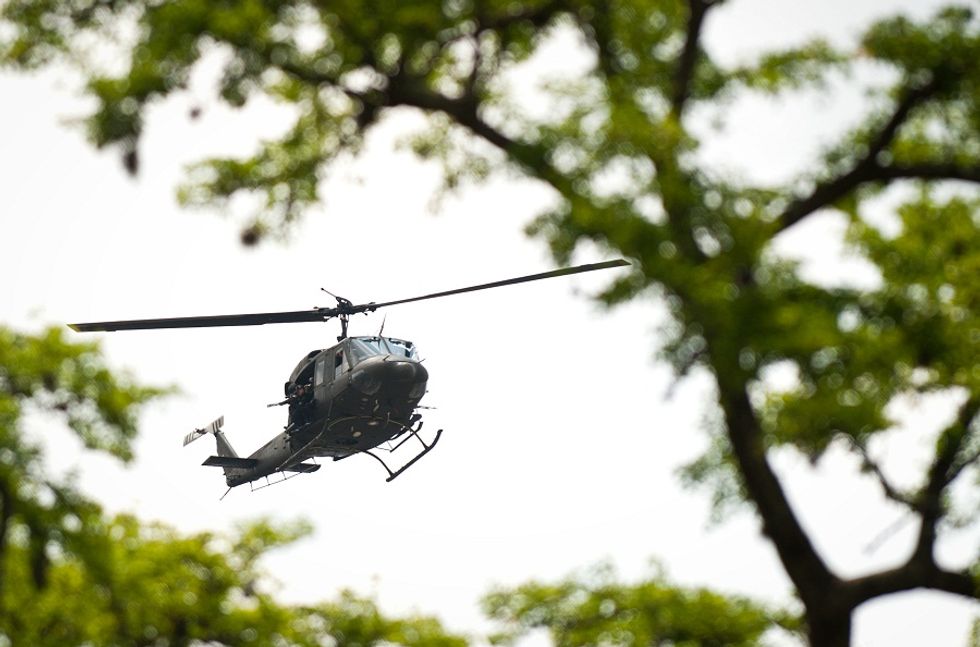 AgustaWestland, the Anglo-Italian helicopter company owned by Italy's Finmeccanica, has proved once again its potential in leading the helicopter industry. At the recent opening of HeliRussia-2013 exhibition in Moscow (an annual exhibition showing recent innovations in the industry), the Russian Industry and Trade Minister Denis Manturov announced that the the Russians are proud to join the Italians to build a light-lift helicopter with a takeoff weight of 2.5 tons at a plant in Tomilino, in the Moscow  region.

The new helicopter will be produced by HeliVert, a joint venture between Russian Helicopters  and AgustaWestland, and it has been estimated that deliveries will start in 2016.

The Russian one is certainly a promising market for helicopters production. Russia currently ranks third globally, and the industry is booming. Five years ago nationals helicopter industry producers made only 75 aircraft  a year, but today their number is 290. However, to keep its position in the global market Russia needs Italian technologies.

Although not many additional details about the new model have been revealed, aiming at further promoting its future chopper, HeliVert joint venture also announced that the first AW139 helicopter assembled in the Tomilino plant have successfully performed its maiden flight, and proudly emphasized that HeliVert just signed a new contract with Exclases Russia for the supply of five more AW139 helicopters.

AgustaWestland has achieved growing success in the Russian market in recent years with the most modern range of dedicated products for corporate transport and utility purposes. Over 40 AgustaWestland new generation commercial helicopters have already been sold in Russia in just ten years, with over 30 of those sales being achieved in the last five years. More than 20 AgustaWestland helicopters are in service in Russia today. AgustaWestland is also expanding the availability of support services available to local customers, thanks to an increasing number of authorized service stations providing maintenance and spare parts for its growing customer base across the nation.