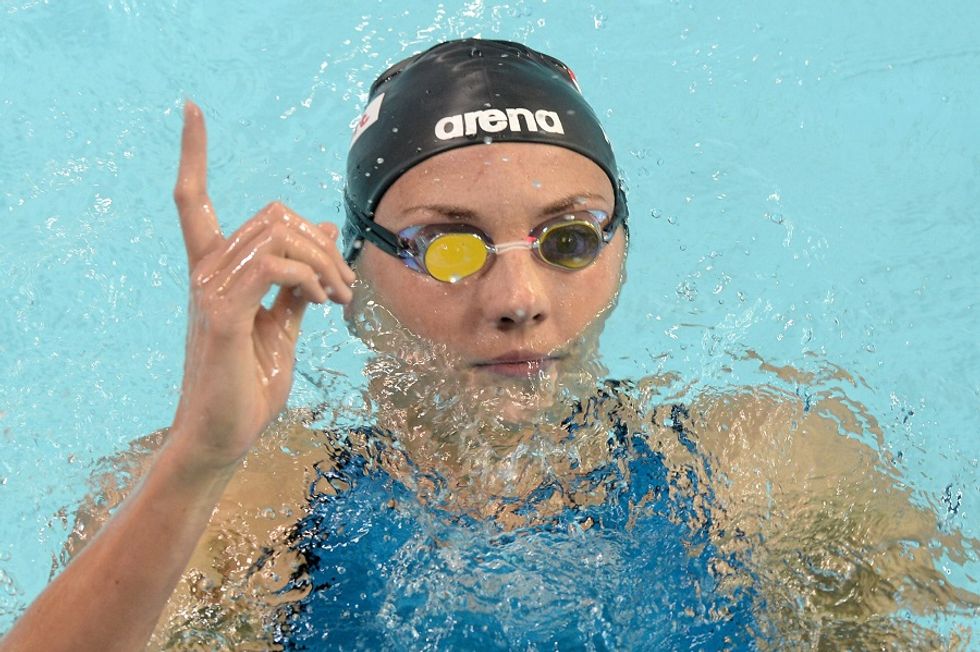 A new "swimming" partnership between Arena and FINA

Beyond being confirmed as its official sponsor, Arena has become FINA’s technical partner for all its major events

Beyond being confirmed as its official sponsor, Arena has become FINA's technical partner for all its major events, including the world long and short course championships, junior and masters championships. Finally, the new deal has also made Arena the swimming governing body's exclusive supplier of swimwear, sportswear, swimming equipment, and training aids for all officers, staff and volunteers involved in the events.

Arena CEO Cristiano Portas considers the agreement with FINA as an historic achievement for the Italian brand. "Swimming is our life here at arena, and so to be even more closely involved with swimming's premier events, as well as with the life of the sport's global governing body makes us very proud, besides representing a real boost for the growth of the brand. To be at the forefront of the sport, to pursue our strategy of being a true partner in the leadership of global aquatic sports is the reason we come to work every day, and this reinforcement of our partnership with FINA represents the ideal opportunity to give back to the sport that has given us so much."

FINA President Dr. Julio C. Maglione explained to the press that one of the reasons why he decided to strengthen the relationship with Arena, which started in the 1980s, is linked to the fact that "this prestigious brand is widely recognised by some of the best athletes of the world as giving optimal conditions for memorable performances".

According to Giuseppe Musciacchio, Arena's General Manager of Brand Development, this new deal comes at the end of two extremely successful years. Indeed, during 2012 and 2013 Arena registered the "stunning performance of [its] Powerskin Carbon-Pro suits in London and Barcelona", and several important partnership agreements were signed with some national federations (such as the U.S., the Netherlands, Italy, China and Japan), and several athletes, such as James Magnussen, Cate Campbell, Ruta Meilutyte, and Vladimir Morozov.