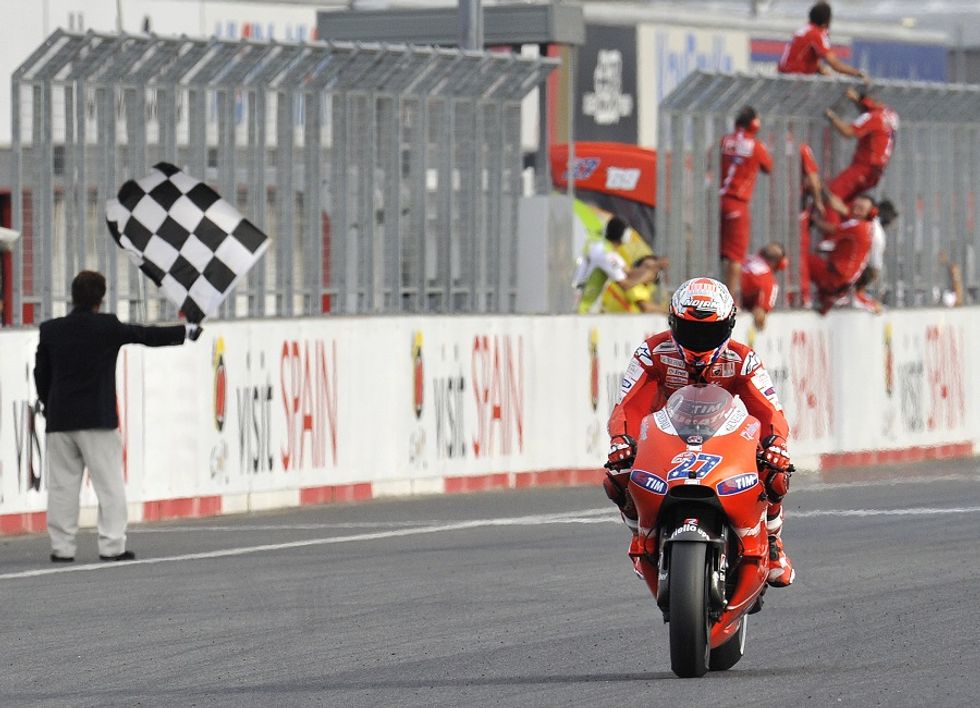 A new Ducati Monster available on the market

The Italian company Ducati has just unveiled a new version of one of its most iconic motorbike, the Monster 1200. To people obsessed by powerful bikes. We should say that this new model is featuring "a superbike-derived 1198 Testastretta 11° DS engine that [is able to deliver] an impressive 135 horsepower at 8750 rpm and 87 lb-ft of torque at 7250 rpm". Further, the Italian producer clarified that its new superbike "will be also available in a S version that ups the ante to 145 horsepower and 92 lb-ft of torque". The basic version has been listed at $13,495, while the 1200 S version comes in at $15,995.

Ducati has an undeniable glorious history in motorbikes making. The company it originates from was founded in Bologna in 1926 by the Ducati family and other local investors. At that time, its name was "Società Radio Brevetti Ducati". However, at that time the Ducati family was active in producing industrial components for the radio transmissions sector, which was then growing quite fast.

In1946 the Ducati family surprised the world with his "Cucciolo", a small auxiliary motor for bicycles destined to become the most famous in the world. In 1953, the company unveiled its first real motorbike, an economic and spartan 98 cc, which was soon increased to 125 cc. However, it was only in the '90s that Ducati "started changing from a purely manufacturing company to an entertainment company", which means that the company decided to extend its technical motorcycling experience to other areas, from racing to accessories and apparel. It is often said that this turnaround was completed in 1999, when the Ducati Motor Holding was listed at the New York and Milan Stock Exchanges.

Those who already had the chance to try the all-new 2014 Ducati Monster 1200 S say that "it's the friendliest 1,200cc Ducati and also the most fun to ride".