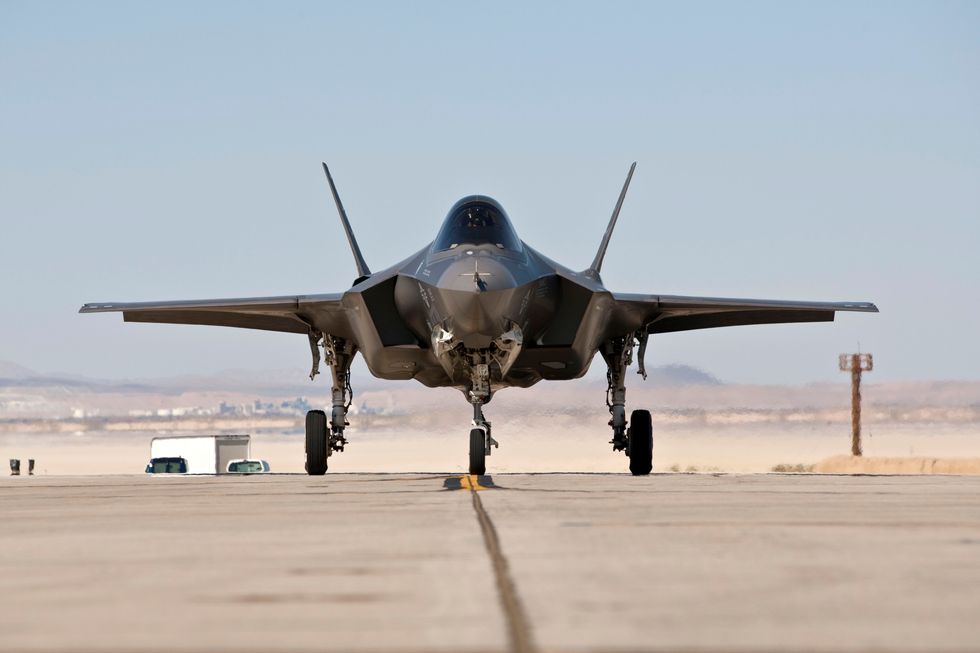 A fighter for business

AERONAUTICS. Over 40 Italian companies are engaged in the construction of the new F-35 jet fighter. Another 30 are trying to obtain accreditation in the U.S

Over 70 leading Italian companies are involved in the F-35 Lightning II project for production of the multi-purpose fifth generation fighter plane developed by the American company Lockheed Martin.

The price tag of 80 million euro on the aircraft, for a total of 10 billion in a little less than 20 years caused a storm of protest that was not appeased even when the Defense Minister Giampaolo Di Paola announced a major cut in the number of jets Italy will buy: 90 instead of 131.

«Those jets» assures Di Paola «will generate 10,000 jobs in Italy». «For Finmeccanica and for the country, the F-35 project is a must, above all bring in revenues at the industrial and technological level» adds the chairman and CEO of Finmeccanica, Giuseppe Orsi. «Until now, the contracts of our companies with the Americans have brought a return in excess of 500 million dollars» General Leonardo Tricarico, former chief of the Air Force general staff, now president of the ICSA foundation, a private security, intelligence and defense analysis center, tells Panorama Economy.

«According to Lockheed Martin, the long-term revenues for Italian industry could actually be as high as 13 billion euro, without considering the technological advances that a project like this can guarantee for our country, capable of giving it an absolutely vital advantage in terms of future competitiveness».

The F-35s ordered by Italy, the Netherlands and Norway will be assembled in the Cameri plant in Novara, and will involve at least 1,500 workers. This plant appears destined to become one of the three world maintenance centers.

Among the companies involved at various levels in the development of the F-35, seven belong to the Finmeccanica group, in addition to about twenty large companies from Fincantieri to Umbra Cuscinetti, which makes the recycling screws that fasten the flaps and tail rudders of three out of four aircrafts in the world, plus another 15 small and medium enterprises.

Another 32 are engaged in exploratory activities with the American industries. Many were chosen directly by Lockheed through competitive best value procedures in an international selection. This is the case of the Roman company Vitrociset, specialized in integrated logistics and high-tech information and electronic technology, with just over a thousand employees, which in 2010 won a series of tenders relative to systems of ground support for the fighter bomber.

«We are working on four types of carts» explains Antonio Bontempi, CEO of Vitrociset, to Panorama Economy. «Two to supply electrical power to the jets on the ground and another two to cool them».

After delivering the prototypes at the end of August, Vitrociset will start mass production of the carts in Sardinia, at Capo San Lorenzo. «The Americans have ordered about sixty from us» adds the CEO, «but we count on producing about 100 a year for the next 20 years, regardless of how many jets Italy decides to purchase, and this will ensure us revenues for a total of not less than 200 million euro».

Aviogei Airport Equipment, a company which produces airport equipment, contracted by Lockheed Martin to design the development of a hoisting crane to install and remove the F-35 engines, also hopes to start mass production after completing the prototype: «We are setting up a production line in our plant in Albano» says the project manager, Salvatore Ivagnes. «The prototype represents one hundredth of the potential value of the order».

An F-35 and the companies involved in the construction of the fighter plane. Above, the products of Umbra Cuscinetti, one of the suppliers of Lockheed Martin.